Why Do Women Lose Themselves In Relationships? 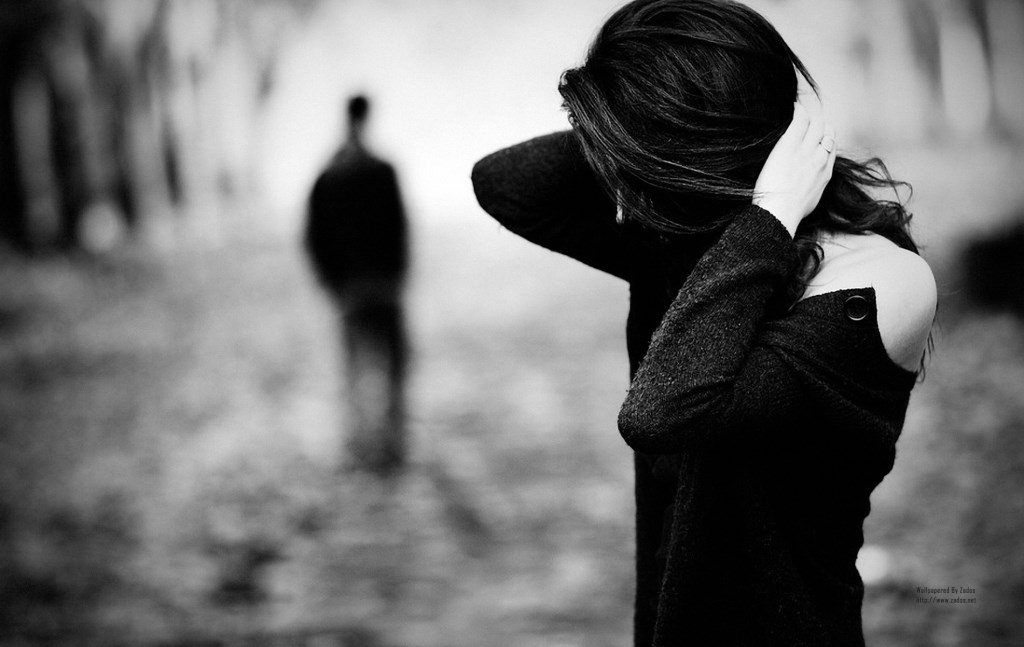 My client, Steven, was telling me about his argument with his best “girlfriend”, Megan who after meeting her fiancé, has “completely committed herself to her relationship, to the point that she no longer gets in touch with me.” Steve said, “even when I asked, ‘is there something wrong between us?’ – she cannot answer”. The truth, depicted in this article, explores what has been lost in these types of women to their relationship.

I am generalising when I make these statements, however, I ask myself, why is it that some men in a relationship spend whatever money they need on their hobbies? Whether it be new golf clubs, a new bicycle or re-model his motorbike, he is anything but frugal with his money. They also make time to see their friends, either to watch a soccer match or to go play a poker game. What about women? They struggle to be left alone by their partner for 5 minutes when they have to go somewhere without them. They no longer attend book-club. They do not see their friends anymore. If she was an artist, she no longer picks up a paintbrush. Not only that, she will sacrifice every last penny of her salary she has for her family, instead of spending it on herself. In essence she stops being ‘herself’ as she looses all her passions and hobbies, just to have the comfort of having a man. When the relationship ends, she is an empty shell of a woman.

A lot of women fear rejection to the point that they will give up their entire lives just to be in the company of a man. We think we will not survive without them. The fear is primal as it takes us back to a time in history, where if a woman was exiled from her tribe/community, she would surely die. Being unable to fend for herself in harsh climates, harsh terrain and being subjected to wild animals, she would not survive.

Today, women are far more resilient. We are educated. We are resourceful. We are empowered. Therefore, we do not have to rely on men for our basic survival. We still have a lot to do in terms of empowering ourselves as women to find the courage to know ourselves and our capabilities, before we are ready to know anyone else.

By discovering a sense of confidence and independence in yourself, you will, probably, keep your man attracted to you and interested in you as you step up as a whole and integrated woman in a relationship. Go find yourselves!