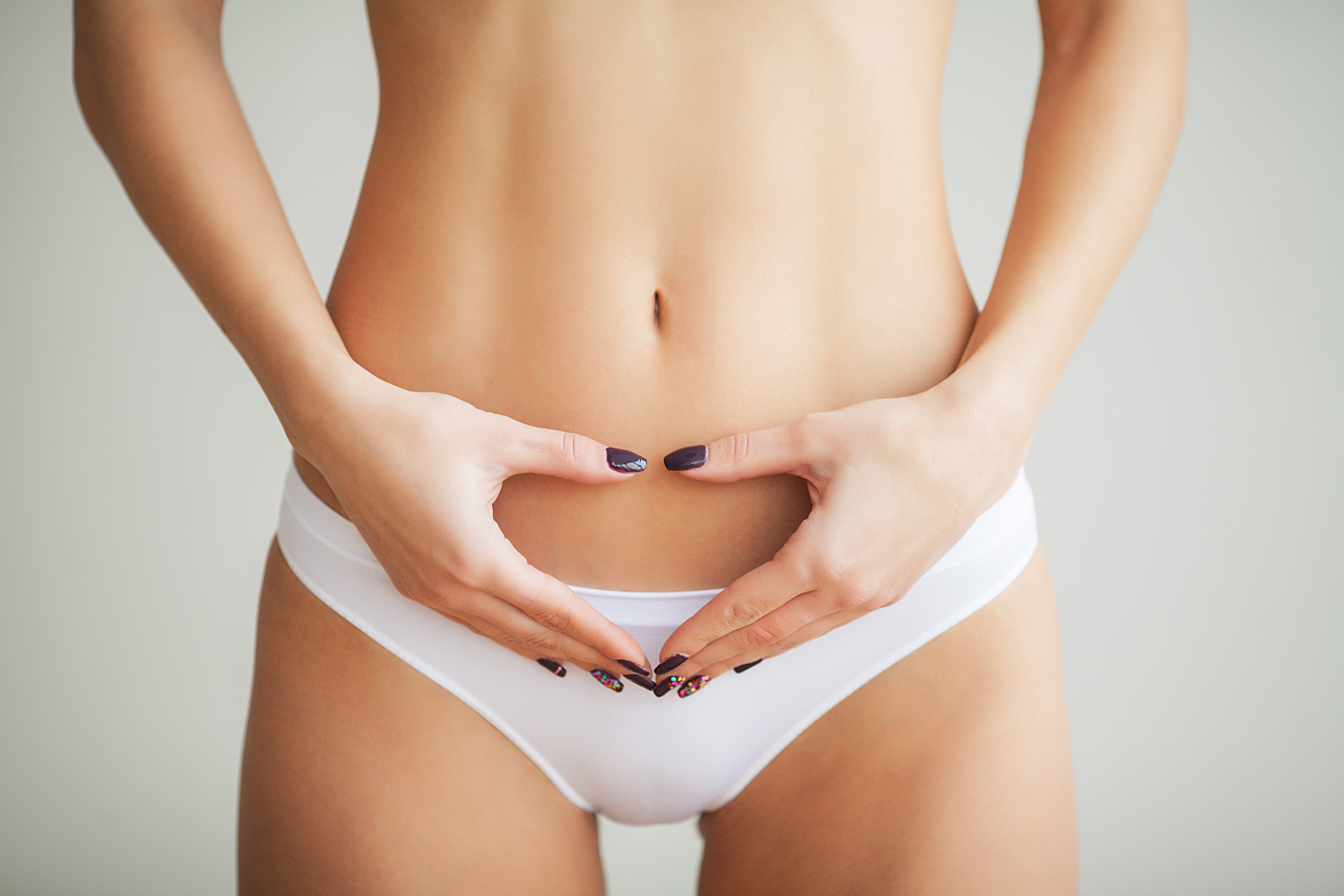 Vaginismus is a common disorder that not many people have heard of, yet many women suffer. It affects 5-17% of women; however, these statistics are not entirely truthful since many do not seek medical assistance. The reason for this is mainly because these women feel they are not ‘normal’.

They feel that there is something wrong with their anatomy, so they suffer in silence. It’s why so many marriages are not consummated, especially among very religious couples, and the primary reason for sexless marriages.

Primary vaginismus exists if the woman has never been able to insert a tampon or have a gynaecological examination. Secondary vaginismus occurs after a trauma of some sort has occurred, even though the
woman has experienced successful and pleasurable intercourse before the said trauma. Both primary and secondary vaginismus is a physical condition yet has psychological origins.[/vc_column_text][vc_column_text]One of the causes of primary vaginismus seems to be that young women who are raised in very religious or conservative communities, are indoctrinated with negative messages about pre-marital sex and
their bodies. Young girls are discouraged from touching themselves and exploring their sexuality. They remain completely disconnected from themselves as sexual beings. The idea of sex before marriage or dating before marriage is taboo and virgins then approach their wedding night with much fear, anxiety and questions such as, what will happen? how will it feel? how much blood will there be? The fear of pain associated with penetration for the first time. The groom is likely to be an inexperienced virgin too. The result is a future of a clumsy and disastrous sex life.[/vc_column_text][vc_column_text]

The root causes of secondary vaginismus could be many. For example; an unsuccessful first sexual experience, rape,   deep-seated emotional pain associated with childhood sexual molestation, a traumatic birth experience or, any other traumatic sexual experience where the body anticipates pain, fear or, anxiety around the penetration. The pelvic
muscles tense up to the extent that makes penetration impossible or incredibly painful.[/vc_column_text][vc_column_text]

Situational Vaginismus only occurs in certain situations. It may happen during sex, but not during a gynaecological exams or tampon insertion.

Can vaginismus be treated?

YES. Understanding this condition and knowing that you are not alone is half the problem solved. There need be no feelings of shame or guilt, or a feeling that your body is broken. Both primary and secondary vaginismus needs to be explored from a psychological perspective.[/vc_column_text][vc_column_text]

It is vital that the couple understand what vaginismus is and the origins of it. It’s beneficial for them to work together in finding ways of creating connection and intimacy in a non-stressful environment. Remember that
intimacy does not always mean sex, but rather connection. Trust must be established, together with open communication, for the couple to move past this sensitive period in their relationship.[/vc_column_text][vc_column_text]Remember that no one is truly alone in this world. There is ALWAYS someone suffering just like you. Don’t be afraid to speak up. There is a solution. Just be brave.[/vc_column_text][nectar_btn size=”small” open_new_tab=”true” button_style=”regular” button_color_2=”Accent-Color” icon_family=”none” url=”https://totallyme.co.za/contact-2/” text=”Make an appointment”][image_with_animation image_url=”6951″ alignment=”center” animation=”Fade In” border_radius=”none” box_shadow=”none” max_width=”100%” img_link=”https://totallyme.co.za/contact-2/”][/vc_column][/vc_row]