THE DYNAMICS OF AN APOLOGY 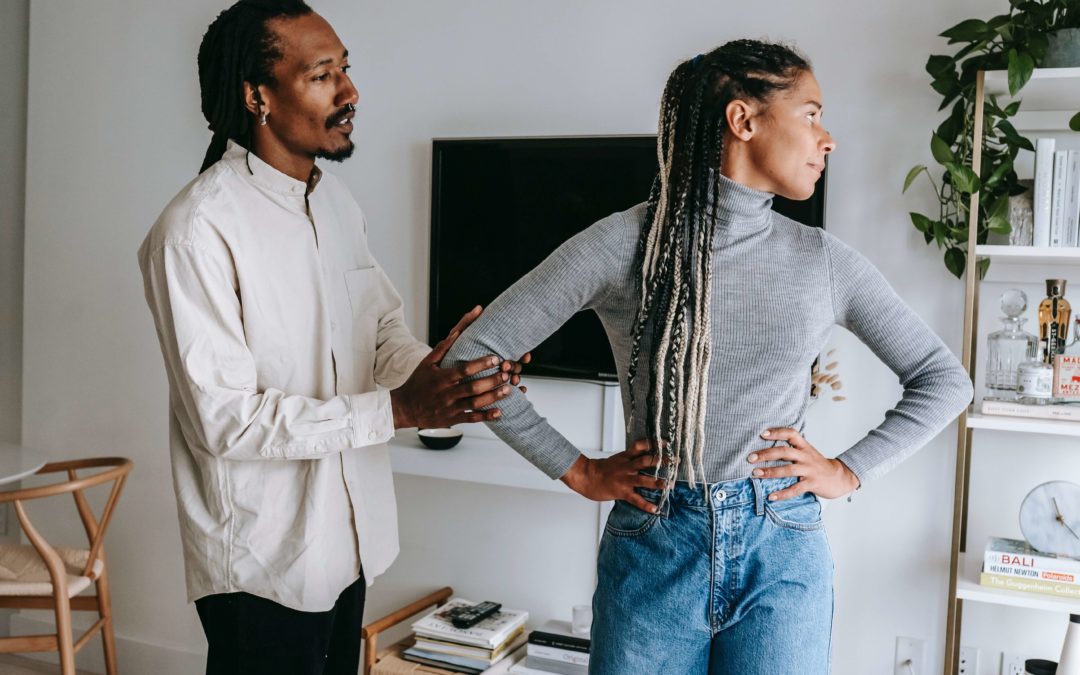 THE DYNAMICS OF AN APOLOGY

How many times have you uttered the words ‘’I’m sorry’’ to your partner without sincerity? And how many times has your partner apologized and the apology didn’t feel genuine? There are a couple of reasons why you felt that way, and why your apology was either not accepted or accepted with slight doubt.

There are a few reasons why it is important to apologise when in the wrong. Firstly, it is important for the person who has been wronged to feel heard, acknowledged, seen, and considered, regardless of the other person’s view of the situation.

Secondly, to show empathy is a very positive character trait as it is the ability to, unselfishly, put yourself in the other person’s shoes and really consider how they feel. Lastly, an apology allows the relationship to move from point A to B, otherwise, no learning or growth can take place.

Recognizing that you have caused pain, hurt, humiliation, etc, to your partner is the first step in expressing regret. This is a humbling process and can be the most effective way of apologizing, especially when followed by a sincere “I’m sorry”. For example, “I didn’t realize I embarrassed you. I’m really sorry.” Never end this statement with a BUT.

This apology language is also humbling and requires empathy as the accused digs deep within to recognize that there is no excuse for their behaviour. It requires sincerity and saying “I’m sorry” will cement the apology. For example, “I should never have said that. I’m really sorry.”

This apology language is about expressing the desire to change. For the apology to be accepted, some people need to hear a plan of action in which a commitment to change is made and documented. They may even strategize around avoiding the same scenarios or using signals to prevent a repeated offense.

The last apology language is asking for forgiveness. All the above apology languages can be viewed as steps to be taken in preparation for this last one. Firstly, we must say what it is we have done wrong, i.e., name it. Secondly, take responsibility for what we did. Thirdly, ask ‘how can we make it better? Fourthly, say that we won’t do it again and these are the steps to be taken to avoid doing it again. And lastly, we ask for forgiveness. However, each type of apology language may stand alone as one apology, always saying “I’m sorry” without any ‘’buts.’’

It is also important to keep in mind that sometimes an apology can erase the wrongdoing, depending on the severity of it, and of the person who was wronged.

Some people receive an apology graciously, while others may force the accused to ‘beg’ for forgiveness or jump through hoops before they are forgiven, no matter how big or small the offense/wrongdoing is. An apology makes the ‘harmed’ feel heard, seen, valued, and understood. If it is sincere, and the offense is not often repeated.’’

No matter how earnest you are in your apology, being forgiven may not happen immediately in some instances. There are people who struggle with forgiving and this may be an internal issue that the individual in question needs to work on.

People who struggle to forgive generally have difficulty trusting others. For this person, internal work would focus on how early was trust broken as a child and by whom? Exploring more about that broken trust, was there any apology given for that broken trust/hurt/pain/? Was there any closure with that person? What does it mean to hold on to things that are not serving anymore? Some people do not know how to forgive others and in this case, the person would need to learn this.

What To Avoid When Apologizing

●  Don’t become defensive by blaming the one who was wronged/offended.

●  Don’t say you are sorry if you do not think you did anything wrong.

●  Avoid crying and being over emotional as that can be manipulative behaviour to avoid having to apologize.

Be mindful that you can’t force someone to forgive you within a certain time frame as some people take longer to get over things. If the apology was sincere and the harmed individual felt heard and acknowledged, yet still can’t forgive, then the person needs to see a therapist.