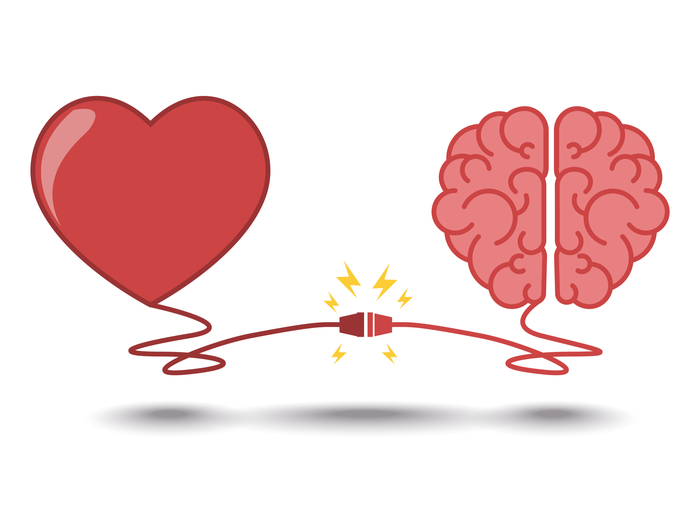 Oh no, I accidentally said I LOVE YOU

Has this ever happened to you- saying “I love you,” in the heat of the moment
by mistake? Your face instantly flushes hot, and you slap your hand over your
mouth. Of course, it’s too late. What is his reaction going to be? Can you erase the
unimpressed look on his face? Now. What.

Why did this blurt-out happen?

Even if you only necessarily feel that way for all of ten seconds after climax—is also down to the complex architecture of the human brain. When the brain was created, with sugar, spice and everything nice Professor Utonium accidently added an extra ingredient into the concoction, SEROTONIN. And thus, random ‘I love you’ bursts during sex was born. Using its awkward superpower, they have scared men away with its forces of evil. (powerpuff girl reference).

When people have sex, this creates a whole cascade of neurotransmitters. When you feel good, you say good things. that moment of bliss, it’s all you can experience. “Like cocaine, love is a fun, often damaging drug. In other words,  just like drugs, you may feel things that aren’t real as your brain sparks up like an a sparkler on a birthday cake. Professor Aaron Ben Ze-ev, who specialises in the study of human emotions, explains that when you’re in middle of sex and your partner says ‘I love you,’ the sex may be better…so men and women can take advantage of it for its practical value in increasing sexual desire on both sides.”

But is this so bad??

“Morally, it is wrong to lie to gain something for yourself,” Professor Ben-Ze’ev confirms. “If you’re saying ‘I love you’ during sex with the intent of only benefiting yourself, that’s immoral. You could say something like, ‘you’re so beautiful’, or ‘you’re so sexy,’ or things like this. These kind of white lies are very fine.’

Of course, you might actually feel like you love the shmuck you’re cresting mid-coitus on an orgasmic wave. Remember, these feelings are false, but go ahead and suspend disbelief for a bit if it’ll help you get off. However, there can be consequences, as if you do end up saying I love you to heighten your pleasure, you may actually end up cringing your partner out, putting them in an awkward position as you’ve caught them off guard. This can result in quite a few intimacy-phobic men retreat after saying “I love you,” 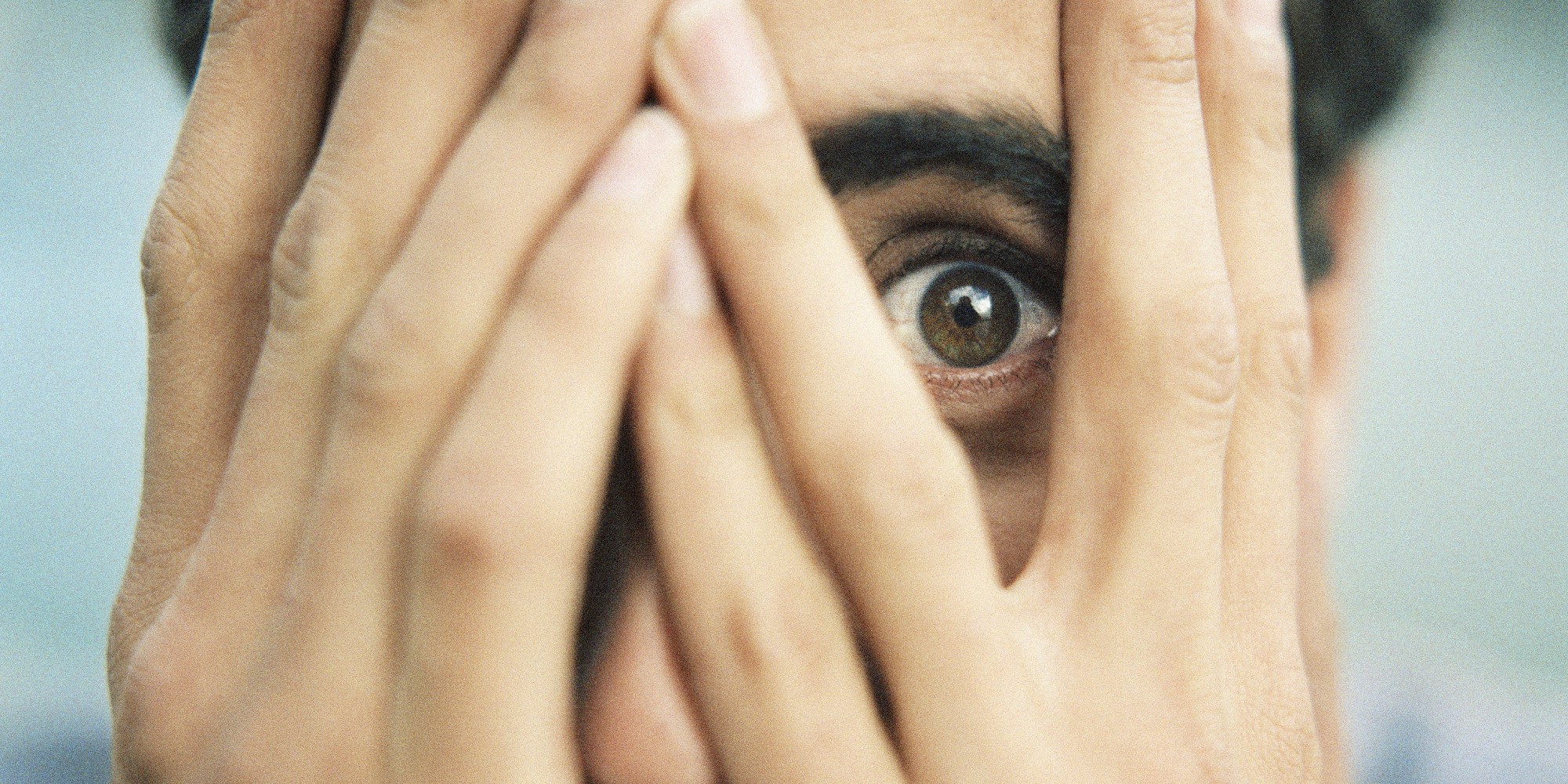 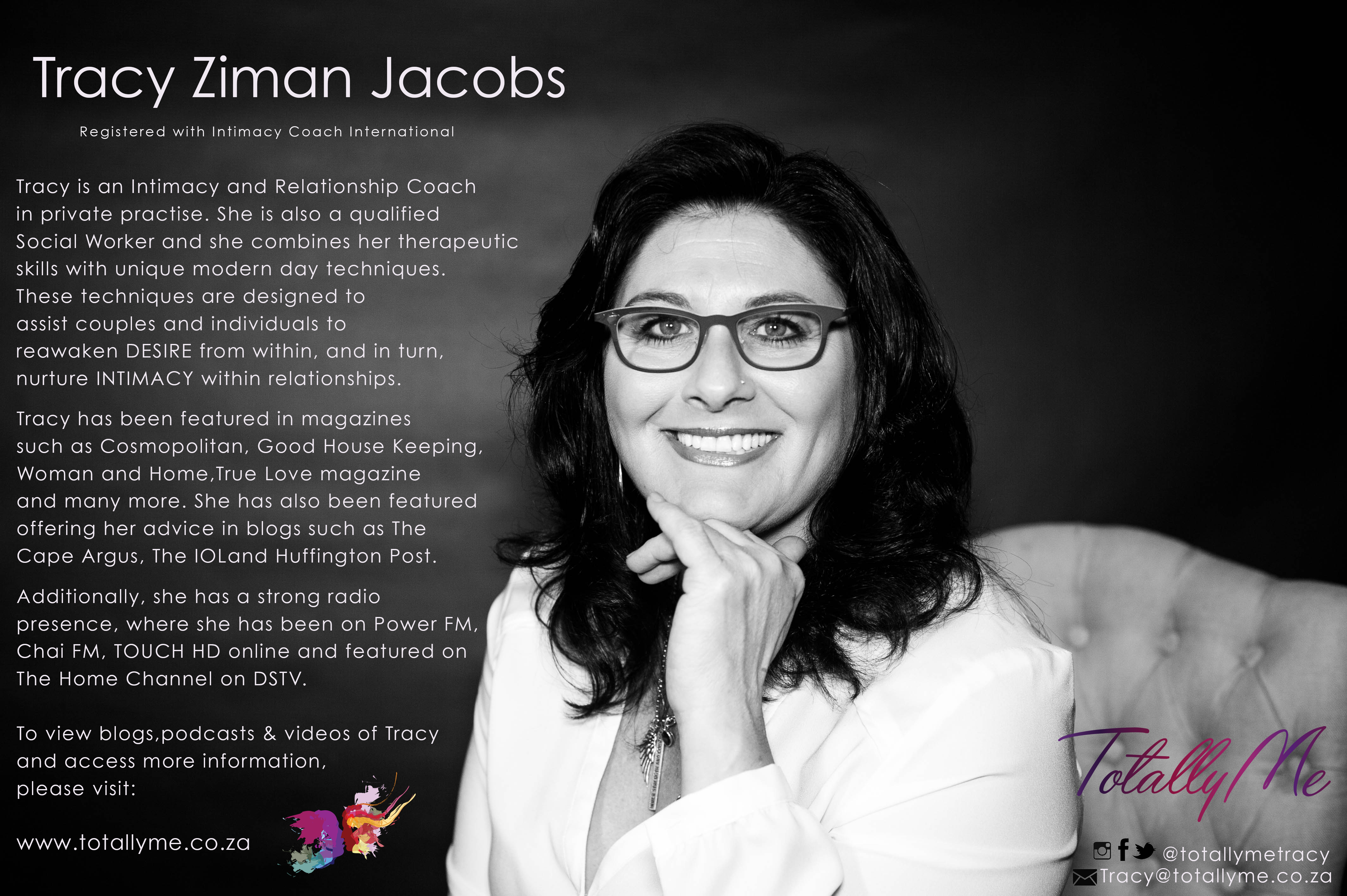 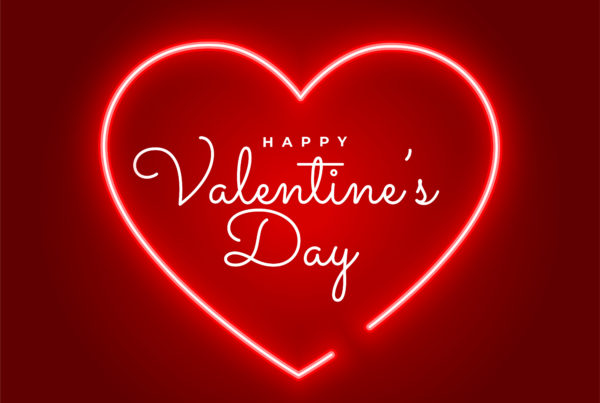 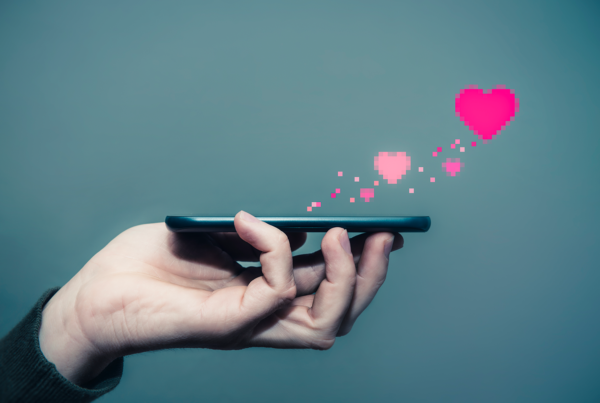 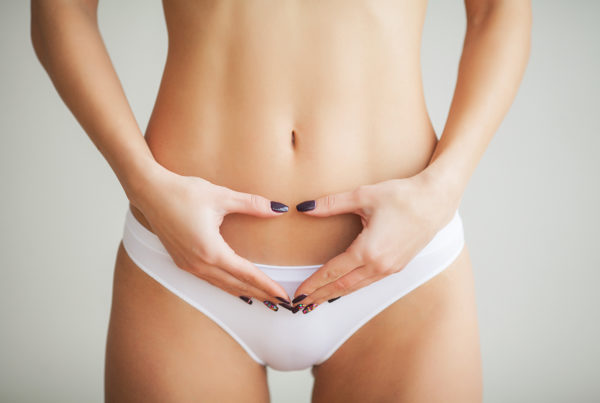